Everything that you need to know about the Northfield Minnesota Bank Raid:

The James Younger Gang which was 10 men strong and included the likes of Cole Younger, Jim Younger, Bob Younger, Jesse James, and Frank James, planned to rob the wealthy First National Bank in Northfield, Minnesota. By this time the gang had achieved notoriety and had been successfully robbing trains after the end of the Civil War, for a full decade.

At 2 pm, three members of the gang, Frank James, Charlie Pitts, and Bob Younger entered the First National Bank. While the rest of the gang were strategically stationed outside of the bank on watch throughout Division Street. The three men immediately jumped the counter and ordered the bank tellers to open the safe. However, the cashiers claimed that the safe was locked and that they would be unable to open it.

A hardware merchant screams that the bank is being robbed:

Unfortunately for James Younger and his crew, the last man to exit the First National Bank before Frank James, Charlie Pitts, and Bob Younger entered the bank, recognized them, and started yelling that the bank was being robbed. Which caused a shootout as men such as Henry Wheeler and Anselm Manning quickly grabbed their guns in order to try and defend the bank from the James Younger Gang. They quickly started shooting the other members of the gang who were visible on Division Street.

Two members of the gang were killed:

In the shootout, two members of the notorious gang lost their lives. Clell Miller who was shot through a window by Wheeler and Bill Chadwell. The latter of whom was shot from behind a staircase. However, the gang did shoot one local Joseph Lee Haywood.

While the gang planned to empty the safe of $15,000 which was stored in it they vacated the bank with a measly sum of money, just $26.70. Local townsfolk formed a posse to capture the remaining 8 members of the gang. Frank and Jesse James were not captured as they left earlier for Missouri. However, Charlie Pitts was killed during the standoff and the Younger brothers were captured and spent the rest of their lives in jail for the murder of Joseph Lee Haywood.

A film was released which depicted the events of the Northfield Minnesota Bank Raid:

In 1972 a movie named The Great Northfield Minnesota Raid premiered. It starred Robert Duvall as the legendary Jesse James.

So if you’re interested in the infamy of the James Younger crew and of course Jesse James who escaped the bank raid with his brother, hopefully, you found the facts above interesting. 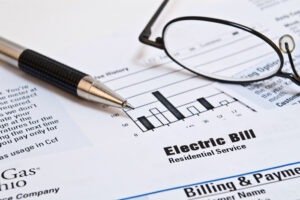 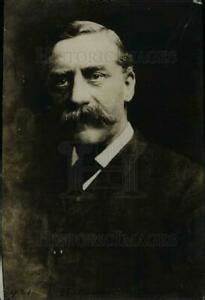 Hey There! My name is Wayne! Welcome to my world of Digital History Project. Read More…